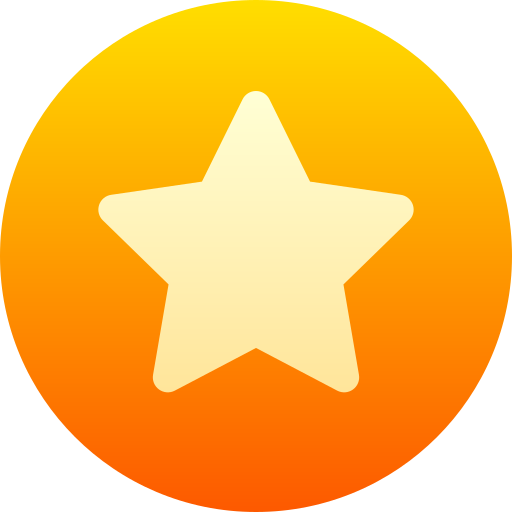 The Government has voted through IR35 reform, which will bring millions of freelancers and contractors into pay-as-you-earn from April 2021. In this article we explore the changes to IR35 anti-tax avoidance legislation and the impact this will have on contractors and their clients.

Currently, freelance contractors pay corporation tax at 20%, instead of higher PAYE rates, while employers duck national insurance contributions. The Treasury sees both contractors and employers as effectively ‘cheating the system’. Fundamentally, this is what has led to the IR35 tax reform.

What Is IR35 and How Does It Affect Contractors?

Rather than contractors assessing their own tax status, from April 6th 2021 this responsibility will shift to hiring businesses.

The reason that the Government has decided upon these changes to contracting tax rules in the private sector is to combat what it calls “disguised employment”, where contractors do essentially the same work as employees but pay less tax and reduced national insurance contributions. The IR35 tax reform will essentially bring thousands of freelance contractors within PAYE for the first time.

This sounds like fair reasoning, but contractors argue that although they will be taxed like regular PAYE employees, they will have none of the benefits of full-time staff, being both still on short-term contracts and receiving no paid holiday. Another concern is that rather than burdening themselves with additional responsibilities and potential tax liabilities, large companies could terminate their engagements with contractors, or force them to go on payroll. This is placing contractors in a more high-risk situation.

Who Needs To Comply To IR35 Rules?

Certain smaller companies will continue to operate under the existing IR35 legislation.

What Impact Have Changes Had So Far?

Though they have yet to be formally implemented, the off-payroll changes have already caused much controversy since they were announced in October 2018.

Namely, many large companies have been reviewing their engagements with contractors, but many contractors have expressed concerns that there are major flaws in the way their clients have carried out IR35 assessments and complained about a general lack of preparedness.

Sadly, it is apparent that the pending legislation is already having a huge impact on the livelihoods of contractors. This can be seen in the surge of the number of enquiries from contractors seeking to close down their limited companies as a direct result of the IR35 changes.

Moving forward, the market now needs to prepare and plan carefully so that firms can hire freelancers compliantly and that contractors can feel valued and secure in their jobs.

Starting a Business in a Recession

How to Start a Business as a Single Parent

How to Improve Your International Business